BOMA BOSTON SCHOLARSHIP
A long time member of BOMA Boston, Larry Lenrow was a dedicated educator and respected BOMI Course instructor for over 25 years. In 2012, he was awarded the prestigious Executive of the Year Award a the TOBY Awards, an honor well deserved. 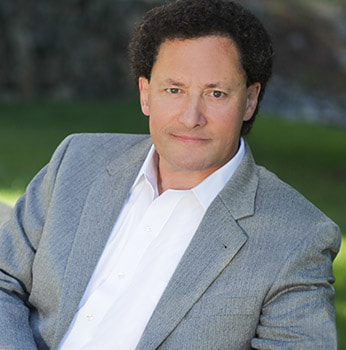 "Larry worked in the Boston and New York Real Estate community for over 35 years. He was currently employed as Managing Director of Property Management and Operations at The Davis Companies in Boston. He was a founding member and senior executive of the international firm Compass Management and Leasing and was responsible for constructing one of the largest office deals in the United States in 1991 during his New York City tenure. He was a tireless educator and mentor to everyone. His comprehensive knowledge of all aspects of the field made him an invaluable resource and an icon to those who worked with him. His work ethic was unsurpassed and he brought joy and fun along in the process. He was featured on the cover of Real Estate New York, spotlighted in the Sunday New York Times, contributed weekly to Real Estate Weekly, was featured on the back cover of New England Real Estate Journal in "People to Watch," and was named Executive of the Year in 2012. After graduating college at 19, Larry earned five Master's Degrees."